At his Morata home on the 20th of May 2018, Senior Sergeant Apollos Terry claims that local businessman Onne Bani and his accomplices offered a K100,000 payment wrapped in newspaper in return for dropping charges against Bani’s business partner, Chinese national Aaron Cui (aka Zhiyuan Cui).

After a successful sting operation led to Bani’s arrest, Bani alleged to officers he had made an addition K50,000 payment to Sergeant Stanley Japele. In a surprise move police then dropped charges against Bani and he became a state witness against Sergeant Japele. 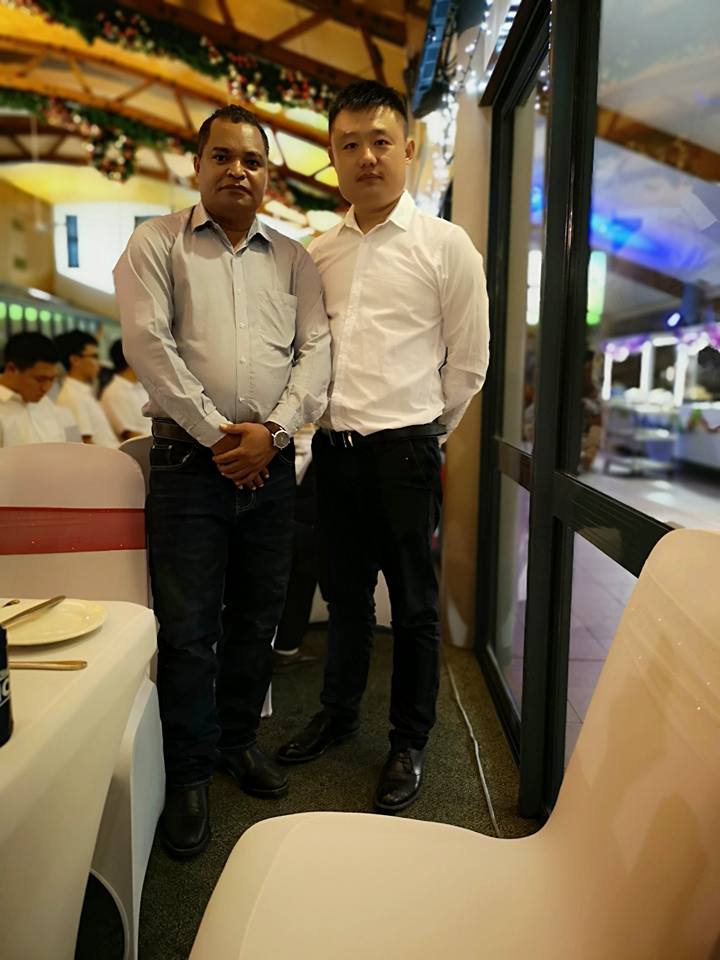 This is not the first occasion PNGi has detailed allegations of illicit payments made to national security officials on behalf of foreign nationals accused of illicit activity.

A previous PNGi report detailed court proceedings which suggested a clique of Chinese businessmen used bribery to facilitate the illegal importation of cigarettes. PNGDF and custom officers, it appears, were complicit in the scheme.

In today’s report we look at a different network of Chinese businessmen accused by police of overseeing an elaborate scheme of illegal migrant labour. While PNGi cannot comment on the veracity of these allegations, evidence has been presented in Court indicating this clique has solicited significant funds to law enforcement officers in an effort to disrupt the police investigation.

A key figure mediating between the RPNGC and the Chinese network is Onne Bani.

Onne Bani is no stranger to PNGi. He was the recipient of large NCDC road contracts issued without tender. This occurred with the personal approval of Governor Powes Parkop, through the improper use of certificates of inexpediency. In that case, Bani claims despite paying bribes requested by Thomas Mauwe, an NCDC Project Coordinator, he was not fully compensated for these improperly awarded contracts. The court did not agree.

Today, however, the focus is on Bani’s alleged role in delivering payments to RPNGC officers, on behalf of and for the benefit of, his Chinese business partner Aaron Cui.

On the 29th of May 2018 Radio New Zealand reported that ‘a Chinese national, Zhiyuan Cui, also known as Aaron, was arrested and charged after he tried to bribe’ Senior Sergeant Apollos Terry, an officer ‘heading a transnational crime investigation into suspected human trafficking and visa and passport racketeering’.

In an earlier report Radio New Zealand provided further details on the alleged scheme:  ‘Mr Cui is the managing director of A & D Consultancy Limited which is alleged to have brought foreign workers to PNG under various companies’ names without knowledge or consent of these companies’.

A & D Consultancy Limited was initially owned in 2015-16 by Aaron Cui, according to IPA filings. The shares however were then transferred to Filipino national, Kharin Mae Dalid. In addition to being A & D’s alleged Managing Director, Aaron Cui served as a Director of A & D Consultancy from 2017 to 2018. Onne Bani is a current Director of A & D, a role he has served in since 2018.

Onne Bani and Aaron Cui have also operated other businesses together, including AAA Development Limited and Seven Mile Medical Clinic.

So while the National Court describe Bani and Cui as friends, corporate records suggest they are also close business associates. This is an important factual backdrop for understanding the events of May 2018. 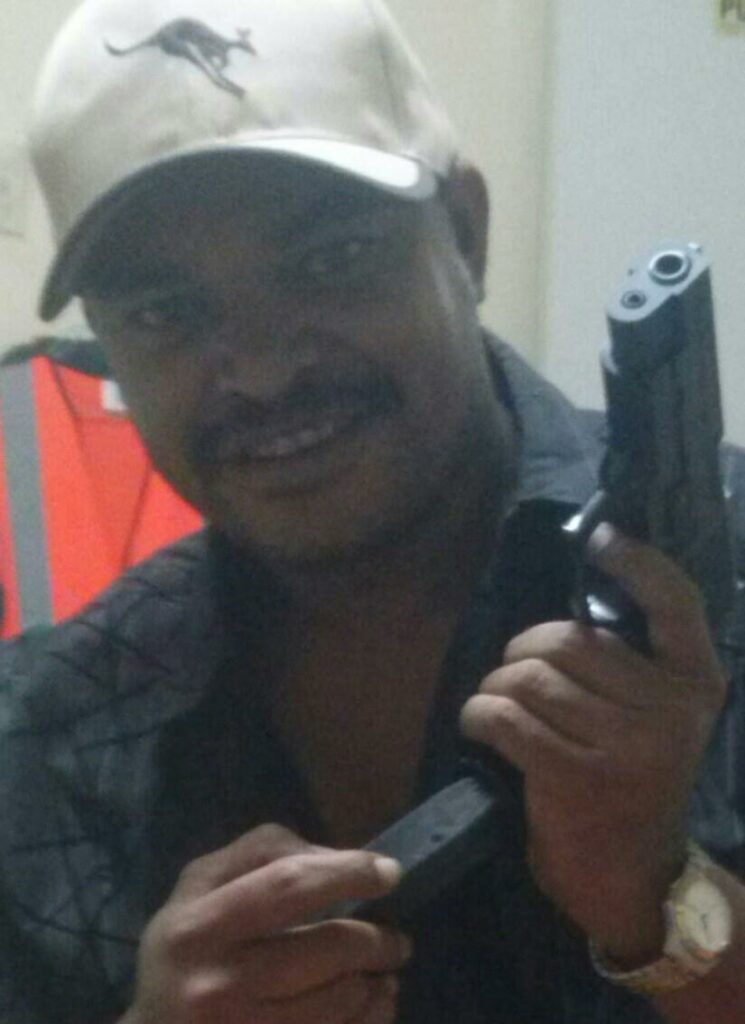 In evidence provided to the National Court, Bani recalls that on 13 May 2018, he was informed by his business partner and friend Aaron Cui that police personnel from Gordons Police station had raided Cui’s place of work and confiscated several items, including computers which contained important documents. Bani was asked to retrieve the confiscated properties.

According to Senior Sergeant Apollos Terry, Bani and his accomplices offered him a K100,000 payment wrapped in a newspaper at his home in Morata.

A subsequent sting operation led to Onne Bani being charged with bribery. During police questioning Bani made allegations that he had paid an additional sum of K50,000 to Constable Paul Bari and Sergeant Stanley Japele. In a surprise move charges against Bani were withdrawn at the committal stage by police. Senior Sergeant Terry attests that in return for dropping the charges, Bani would act as a witness in the state’s case against Sergeant Stanley Japele for bribery.

According to Onne Bani the K50,000 payment to Paul Bari and Stanley Japele was made in order to release Aaron Cui on bail, after he was arrested on the 21st of May.

The K50,000 was provided by another of Bani’s business partners Michael Xu, at a meeting which took place at Kennedy Estate in Port Moresby. Xu claims he obtained the K50,000 on loan ‘from a Chinese friend’.

In the subsequent prosecution, where Bani appeared as a key witness, Japele was successfully convicted of official corruption.

However, with charges dropped against Bani he appears to have escaped censure for his role in the affair.

There is no record of any subsequent prosecution taking place against Aaron Cui. Requests to the RPNGC for further information on the prosecution were not responded to.

A request for comment from Cui, Bani and A & D Consultancy, sent to A & D was not responded to.

This case of improper payments and official corruption is not an isolated one. The nation’s wealth has for centuries lured foreign adventurers looking to profit from PNG’s natural endowment and human resources. This history was first etched in blood and bribery.

Today, however, at the big end of town it is suited business people, large corporations, savvy national politicians, skilled white-collar fixers,  lawyers and complex commercial instruments, that facilitate the syphoning off of the nation’s wealth into undeserving hands on a grand scale.

And beneath this layer of gold collar activity are networks of send tier actors, who are little less refined in their methods, who are coming into the country apparently earning not insignificant fortunes with aid from local fixers, through means that appear to be improper. There have been numerous examples of this on PNGi over the past several months.

But with the top tier of power elites in the country compromised, it appears these second tier operations are able to continue uninterrupted despite the significant red flags exhibited in repeated examples.