Corruption is a disease that has infected the whole government apparatus in Papua New Guinea. There is no public body that seems immune right across the spectrum of government activity and from the very top right down to the bottom.

But while those at the highest levels, the government Ministers, Departmental Heads, Members of Parliament and others entrusted with great power who abuse their positions in Waigani to unlawfully enrich themselves and their cronies, seem to be able to do so with impunity, those lower down the scale do not always enjoy the same freedom from punishment.

Today we take a quick slide down the levels of government and far away from the Waigani swamp to highlight a story that illustrates both how far the cancer of corruption has infected our nation and how those on the lower rungs of the ladder are sometimes not just exposed but also made to pay.

The small provincial town of Kimbe serves as the administrative centre for the logging and oil palm province of West New Britain. At its heart, across the road from the Provincial administration block, is the town’s bustling market, where vendors compete for business, selling a wide variety of fresh garden produce, home cooked food, local handicrafts and, of course, the ubiquitous buai. 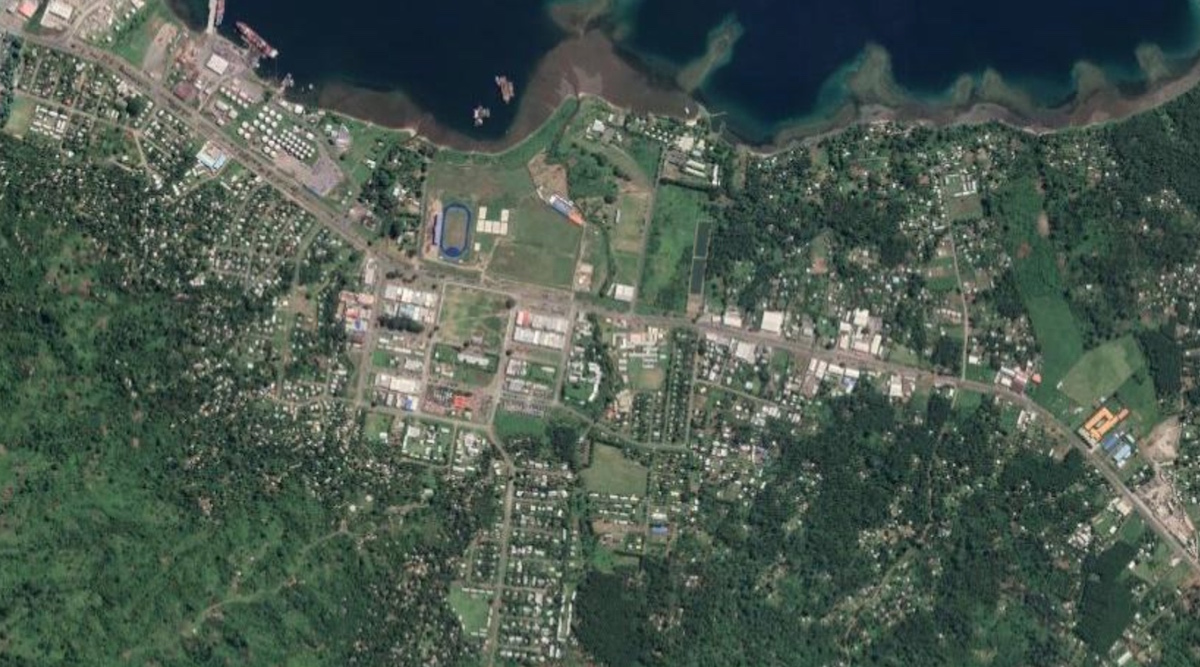 It was here at the market that acting town mayor, Siwi Bungo, abused his position to steal thousands of kina in public funds, defrauding not just the town of much needed income to pay its road sweepers, cleaners and maintenance workers, but also the mothers who trek into town before dawn everyday to secure their spot in the market.

Those lucky enough to find a space in the crowded market to set out their neatly arranged piles of kaukau, cucumbers, peanuts, mangoes, watermelon and carrots or tightly tied bundles of pitpit and huge bunches of starchy bananas, pay a vendors fee, collected in cash from them each day by the Market Supervisor.

The Market Supervisor is employed by the Kimbe Urban Local Level Government which operates the town market. The supervisor records the daily fees collected and any cash disbursements in a ‘Record of Daily Market Fees and Payments/Deductions’ form. The cash balance is then deposited to the Kimbe ULLG bank account.

In 2014, Siwi Bungo was the Acting Mayor of Kimbe town. The cash collected from the market vendors was an easy and tempting target and, over a six month period from July to December, he dishonestly took and applied to his own use a total of K15,570 from those funds.

At Bungo’s trial, the Market Supervisor testified that on numerous occasions the accused would approach him and request cash from the daily market takings. These cash payouts to the acting mayor were duly recorded in the daily record form and in the daily and monthly summary sheets.

As town mayor, Bungo was not an official financial delegate under the Public Finance (Management) Act and had no power to request or approve any payment or deduction from the market takings. Even if he were a financial delegate he would still have needed to submit a formal requisition and acquit the monies.

The officer who was the duly appointed financial delegate gave evidence that he had never approved any payment to Bungo.

Bungo admitted to police he did occasionally request and receive cash payments from the market takings, but denied receiving the whole of the sums recorded in the market records as payments to the ‘Acting Mayor’.

Bungo claimed the monies he received were just an occasional K50 or K100 and were used for official expenses such as fuel and stationary. He was though unable to provide any receipts or other evidence of acquittal to substantiate these claims.

Justice Batari found the market fee receipts were ‘susceptible to abuse and corrupt practices’ and were ‘a milking source for workers’. There were ‘rampant and excessive cash payouts from the market revenue takings’. The lack of proper, stringent controls, ‘encouraged workers to help themselves to the government till’.

‘The accused was one of those milking that cow’ and the court found Siwi Bungo guilty as charged. He is yet to be sentenced.