MRDC directors feeding at the trough, despite investment failings

The Auditor General’s most recent report on the finances of Public Authorities, dated September 2020, includes his findings on the 2016 accounts of the Mineral Resource Development Company (the Auditor is yet to receive the company accounts for 2018 and 2019 and is currently auditing the books for 2017).

The MRDC is wholly owned by the government and its principal objective is to hold the State’s equity in mineral and petroleum development projects.

Table: MRDC Board of Directors 2016

This is a significant 135% increase. It is the equivalent to a payment of over K200,000 to each member of the eight-man Board. The Auditor though was unable to establish how much was actually paid to each. This failure to disclose the amount paid to each of the directors is a direct breach of Section 212 of the Companies Act, which requires the company annual report:

Isaac Lupari is the current chair of the MRDC Board.

The Auditor General says he was also not provided with any evidence regarding how the huge increase in directors remuneration had been authorised or that it had been approved by the shareholders.

“I was unable to verify and conclude on the appropriateness and validity of the stipends paid and whether the Company has complied with the Companies Act.”

Again, the Auditor General was not provided with any details of the travel so he could determine its validity and purpose.

“As a result, I am not able to comment whether the trips were intended for and beneficial to the Company.”

“I was not provided with appropriate explanation and basis for the six (6) fold increase in the insurance premium.”

The millions of kina spent on directors remuneration, travel expenses and insurance, are dwarfed though by the MRDC’s reported losses on an ill-advised investment in the luxurious Taumeasina Resort in Somoa which has reportedly cost the company almost K20 million. 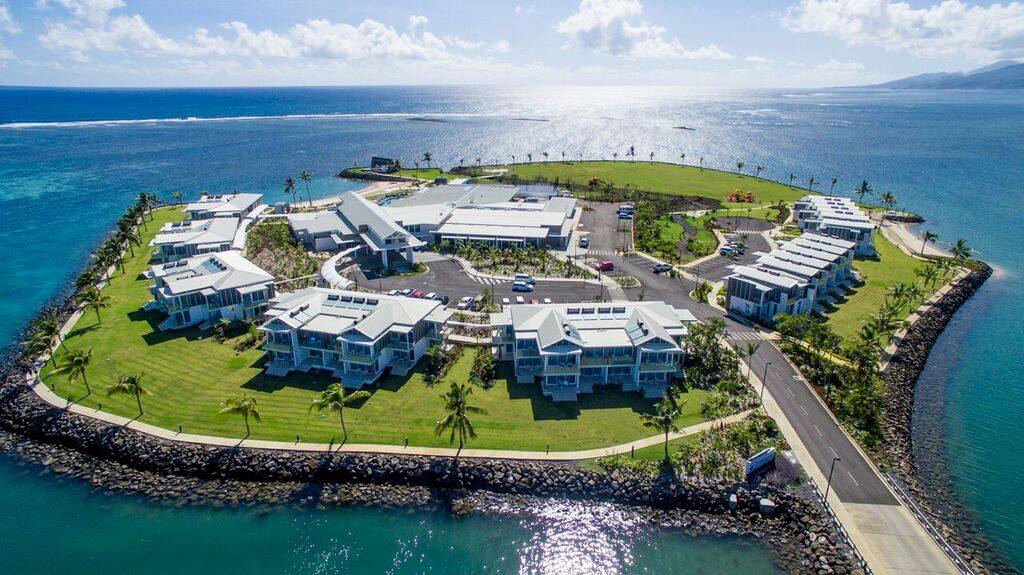 The luxurious Taumeasina Resort in Somoa is jointly owned by the Lamana Group, MRDC and Gobe Petroleum resource owners.

According to the Auditor General, the MRDC purchased a 25% stake in the resort for K19.347 million, all of which has been lost:

“The current value of this investment was nil after loss on acquisition of K1.460 million, impairment loss of K15.488 million and loss for the current year amounting to K2.399 million were considered.”

The investment has also attracted controversy in Samoa, where it is alleged the country’s National Provident Fund made a substantial loan to finance the construction of the resort.

According to the Auditor General, this is not the only case of the MRDC making imprudent overseas investments:

“In summary, the Company has made two overseas investments in the past few years and most of these investments so far has not produced any benefit to the Company or State but incurring losses due to impairments of assets caused by the reduction in the value of the investment. This is a concern…”

The Auditor General’s report also reveals that in 2016, MRDC loaned K14 million to PNG Air Limited towards ‘working capital requirements’. The loan was apparently made on the basis PNG Air would ‘issue additional equity to MRDC’.

That, according to the Auditor General, had still not yet happened at the date of his report (September 2020).

MRDC Managing Director and CEO, Augustine Mano, is also a director of PNG Air Limited. It is not known what role he played in arranging the loan or how he dealt with the notable potential for conflicts of interest.

Mano himself has previously attracted the attention of the Auditor General for allegedly avoiding paying income tax.